An opioid epidemic has claimed the lives of hundreds of thousands of people in the United States alone in the past two decades due to overdoses from prescription painkillers and dark web darknet market illegal substances, constituting an enduring public health crisis. 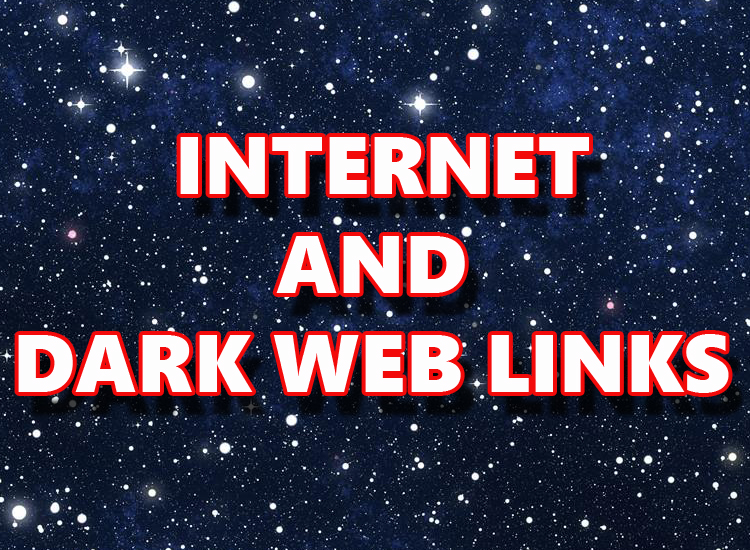 The dark web market links HunTor operation produced arrests of 150 people accused of being drug traffickers and others accused of engaging in sales of illicit goods and services.