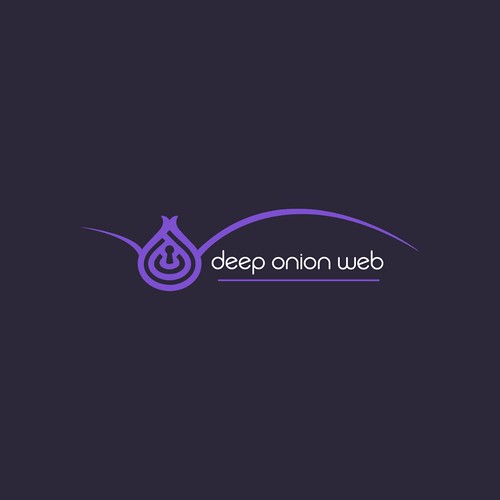 The crackdown, called Operation Dark HunTor, was announced at a U.S. Justice Department news conference where Deputy U.S Attorney General Lisa Monaco warned cyberspace drug sellers: “There is no Dark Web Market Links internet. We can and we will shed a light.”

An opioid epidemic has claimed the lives of hundreds of thousands of people in the United States alone in the past two decades due to overdoses from prescription painkillers and darknet market lists illegal substances, constituting an enduring public health crisis.